Munich, Germany, 24th November 2020: Turkuvaz Media Group – the provider of channels including ATV, AHaber, Anews, A2, Aspor, Apara, MinikA and MinikA GO has completed the extension of its use of Cinegy technology to increase their playout and editing capabilities for selected channels. Cinegy software is used for every stage of the production workflow: ingest, archive, monitoring, editing and playout.

Turkuvaz Medya has built new offices and an operation center to serve 9 TV channels and 4 Radio channels. There are now 17 studios with a combined floor space of 9,000m2 .The studios are designed to be able to serve different usage purposes. Twelve of these are 12m tall and range in size between 200m2 and 1500m2. Five are 6m tall and have between 100m2 and 350m2  floorspace  These studios will be controlled by 6 Program Control Rooms with 4K infrastructure and 4 PCR with HD infrastructure. There are also 9 Master Control Rooms with 4K infrastructure and equipment.

Cinegy has been instrumental in the digital production workflows within the Turkuvaz Media Group since 2011, with the first phase at that time including a transition from SD to HD for selected channels. Turkuvaz Media Group is one the biggest distribution companies in Turkey and is a leading institution and brand within the television sector in Turkey, providing channels such as ATV, which is one of Turkey’s most prominent and acclaimed television networks along with ATV Europe, MinikA and AHaber . 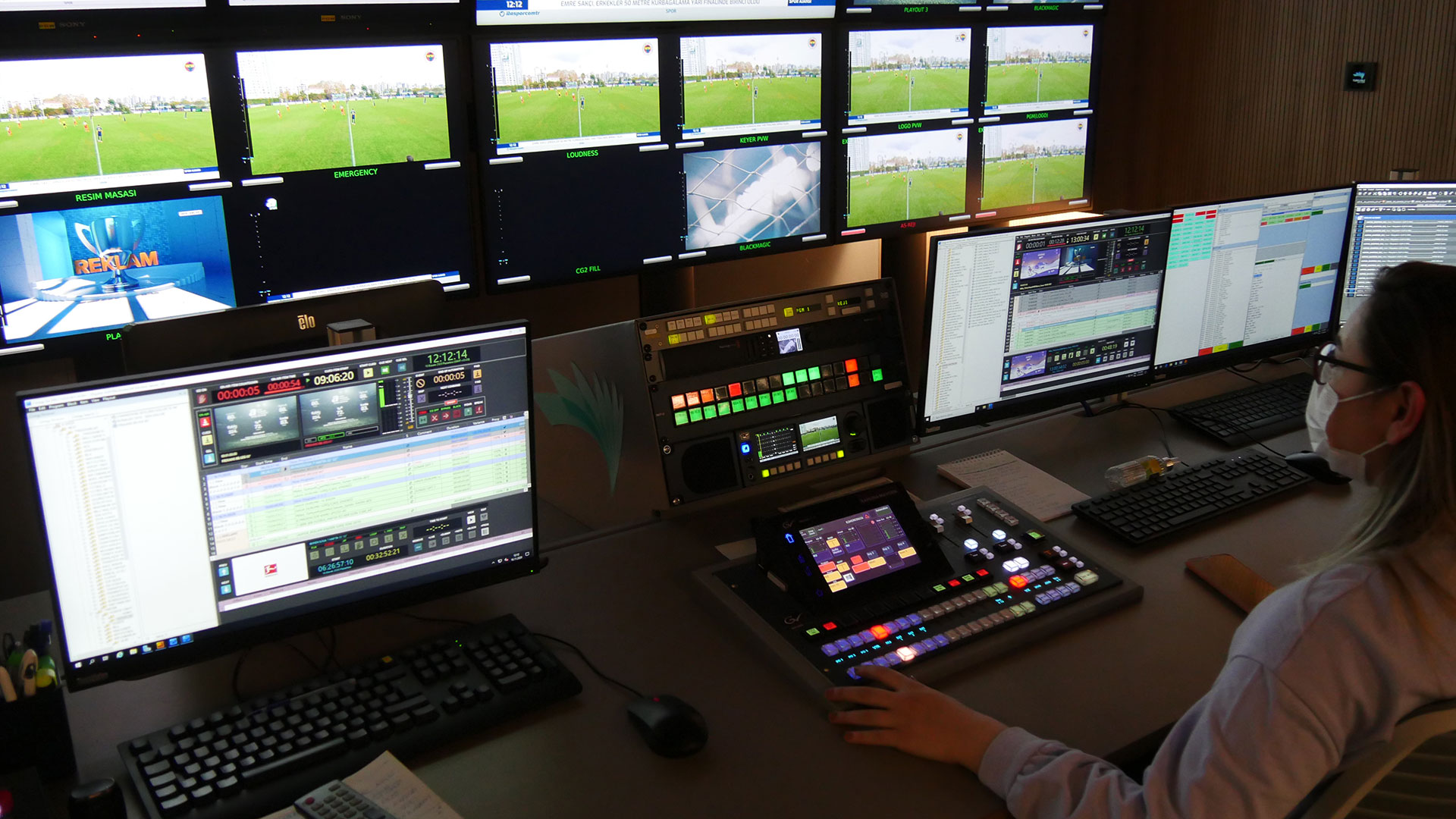 ATV has been a highly influential player in the shaping of Turkish television over the years due to its innovative and ground-breaking approach to program-making helped over the last few years by Cinegy’s advanced file-based technology supporting a completely digital end-to-end workflow with local integration, training and support supplied by local Cinegy partner, Orsatek Bilisim.

Cinegy software is used for every stage in the production workflow; Capture, Archive, Monitoring and Editing, including Playout. Footage arrives in various formats and is the transferred to the digital archive where teams can access content and collaborate on multiple tasks from different locations. All rights are managed within the Cinegy system to ensure the content is secure. Dependent on access levels, users can then access the clips and metadata in the digital archive allowing material to be used over and over again without any reduction in quality. Changes to material can be made directly from the users’ desks, no need for expensive editing suites, saving time and expense. The digital archive allows collaboration between ATV’s offices in İstanbul and Ankara, removing the time lags, costs and inconvenience caused by the physical distance when using tape-based workflows.

ATV has been broadcasting in HD since 25th April 2011 and undertook several major Cinegy expansions in that time. The transition to HD broadcast for ATV and Haber (News) was a significant step forward for the Turkuvaz Media Group. Cinegy enabled an easy and smooth transition to add the ability to broadcast in HD. Without requiring any extra equipment or hardware, it was now possible to broadcast in SD and HD simultaneously. The groundwork laid with Turkuvaz’s earlier investments has certainly paid off, the Cinegy software has been continually maintained and offers all of the benefits of today’s advances and development, especially in the transition to IP, 4K and beyond. Turkuvaz currently own Cinegy Archive with redundancy, 55 Cinegy Air PRO bundles, several Cinegy Converts with 24 agents in total, 45 Cinegy Captures, and 380 Cinegy Desktops for editing.