To Infinity and Beyond 8K with Cinegy

IBC 2016, Stand 7.A30 – As SD phases out and HD becomes a commodity, more and more 4K channels emerging and 8K broadcasts already starting in Japan. Will the race ever end for broadcasters, and are any technology investments future-proof?

At IBC 2016, Cinegy will answer those questions and more by showing broadcasters and media content producers how moving to Cinegy technologies can ensure they can make the resolution journey without squandering precious capital on technology obsolescence.

Cinegy’s existing customer base has smoothly migrated from SD to HD and is now repeating the process in the move to 4K. At IBC 2016 Cinegy will now preview 8K-capable versions of its products that will enable early adopters to start 8K trials now.

Cinegy CTO and Co-founder Jan Weigner said, “While 8K may be still a moonshot for many, demonstrating just how easy it can be helps underscore our future-proofing message, i.e., there is an affordable answer today that costs the same for SD, HD, 4K, and, if you wish, 8K.”

Cinegy’s flexible and, importantly, open software platform is what ensures investment stability and workflow scalability. With commodity IT and clever software architected for global enterprise environments, Cinegy achieves far more than the traditional, dedicated hardware boxes that still exist in the market, and costs a lot less. 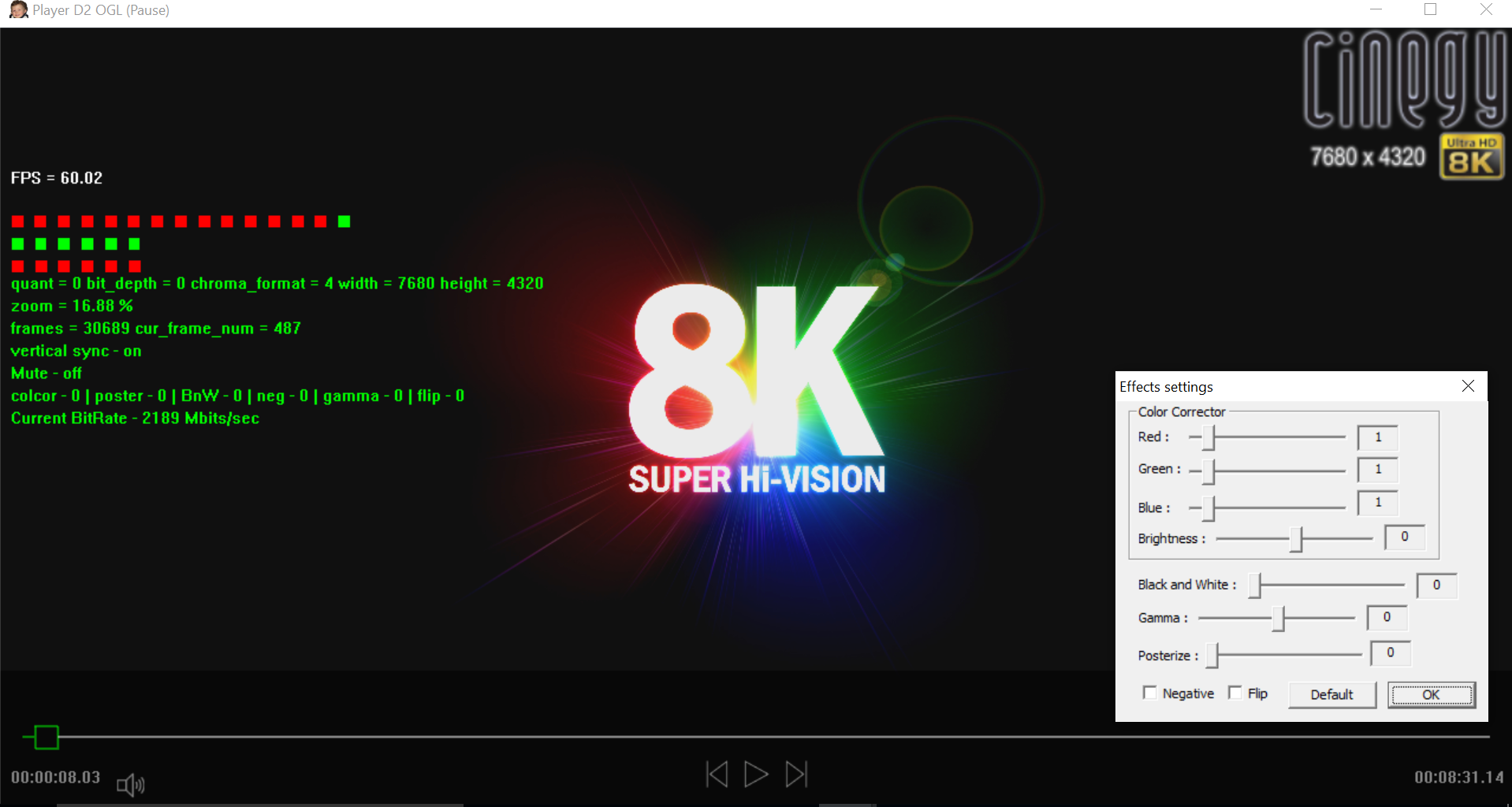 Weigner adds, “The future of acquisition and production can be whatever you want it to be, at whatever resolution works for your business using today’s commodity IT hardware.

“The debate on the respective veracity of multiple-K resolutions is almost irrelevant. In an IP, software-defined, GPU-centric environment, the upper limit of what you can usefully process in real time is difficult to define. We think our 8K demo will be impressive enough for IBC 2016. As for 2017 and beyond? Well, how high do you want to go?”

The core of Cinegy’s 8K IBC demo is the company’s DANIEL2 GPU video codec for acquisition and production, which was designed for recording from camera sources, editing, post-production, and playout. Being totally GPU-based, DANIEL2 has zero dependence on legacy codec architectures.

Also at IBC, Cinegy will introduce to Europe “Cinegy as a Service”, another hardware-free way of enabling users to deploy software-defined television on cloud-based virtual machines. Cinegy’s software is being migrated in stages to cloud-based services such as Amazon Web Services (AWS) enabling prospective users to test drive and ultimately deploy Cinegy software instantaneously.

Note: Cinegy can be found at IBC on Stand 7.A30. For further information, visit www.cinegy.com.